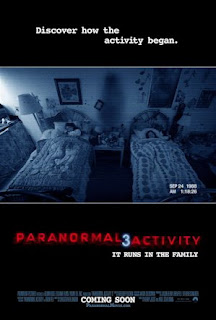 The movie Will Premiere in 20 Cities Worldwide on October 18th
Posted by Dark Angel at 20:09