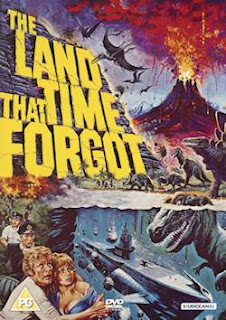 Buy "They Came from Beyond Space" on DVD at Amazon.co.uk
Posted by Dark Angel at 13:04